After reaching back-to-back Champions League finals, winning it in 2019, the six time European champions return to the premier club competition in football.

Liverpool come into this campaign following a record-breaking Premier League season which saw them lift the league title for the first time since 1990, but they suffered a disappointing European outing last year as they crashed out in the Round of 16 to Atletico Madrid, losing both home and away legs.

They’ve started the Premier League campaign in interesting fashion too, winning their first 3 games before being thumped 7-2 by Aston Villa and then drawing the Merseyside derby with Everton 2-2 this past weekend. They now turn their attentions to Europe, where they have a group with two dark horses that on their day can cause any team on the continent trouble.

Ajax, Atalanta and Midtjylland make up a considerable amount of threat for Liverpool to contend with and they will need to be near their best to contend with the obstacles that will be put in front of them during this tournament.

With news that Virgil Van Dijk will miss the rest of the season with a ruptured cruciate knee ligament injury, Liverpool must navigate a very attack minded group without their talisman and best defender. This could see them revert to their previous style under Klopp, in which they simply aimed to outgun their opponents in every game.

The addition of Thiago and Diogo Jota in the summer has strengthened them and added considerable depth and quality to their side and ultimately they should still have more than enough about them to progress from the group as group winners.

I spoke with Liverpool fan Fahi, from renowned Liverpool podcast Kop End Fracas from the Touchline Fracas group, about his thoughts on the group and his predictions on how Liverpool would fare this season. 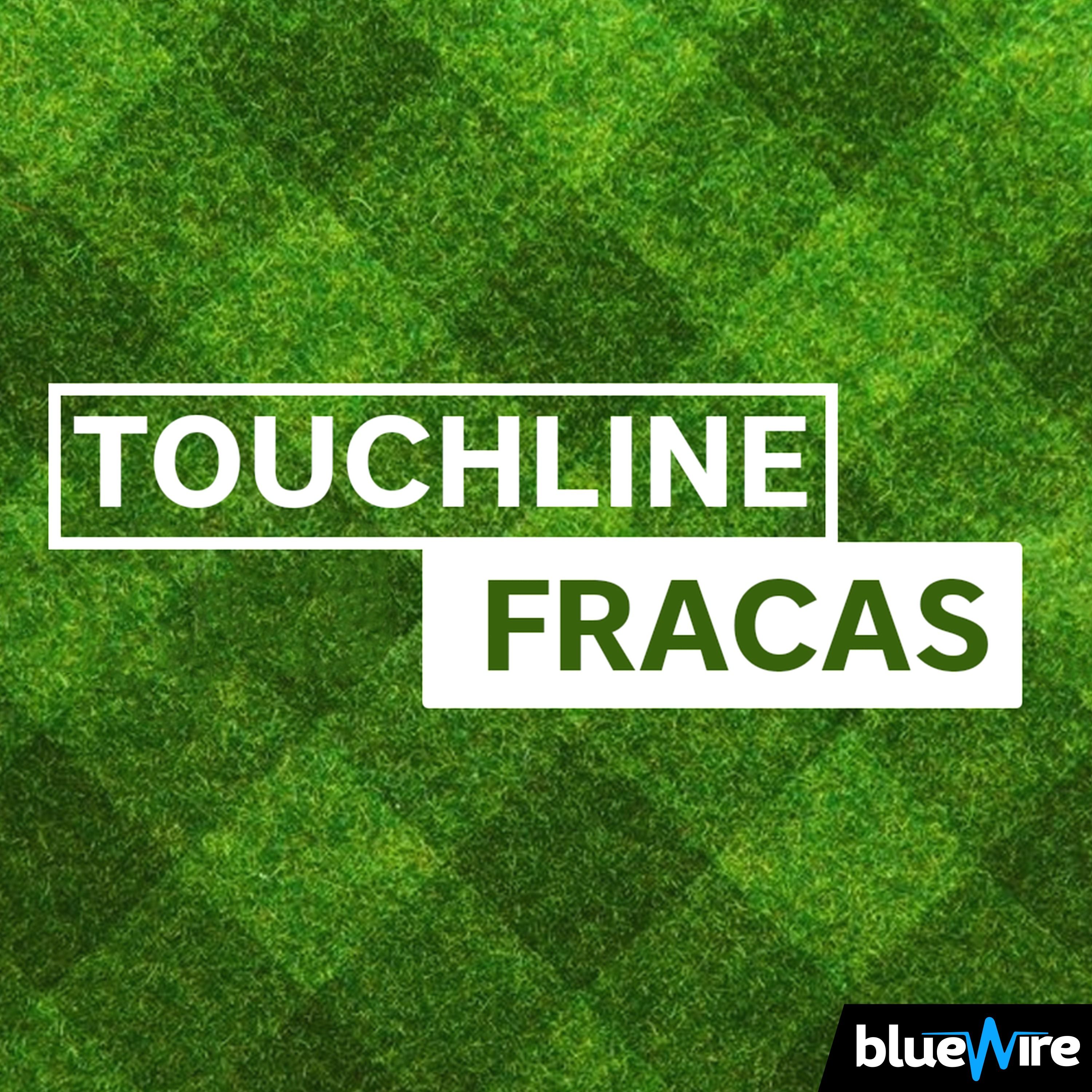 Lewis is joined by Disu, Morayo and Tobi. They discuss the Europa League semi-final results and performances. This weekend's games and the fates of a few of the big 6 clubs.

“I think the group itself isn’t as easy as everyone has been making out, especially in the current circumstances. A lack of atmosphere and injuries to key players equals potential banana skins. The games come thick and fast, so don’t expect the typical Liverpool performances in Europe. We should have enough to get through the group, just expect a lot of goals conceded… especially against Atalanta!

Prediction: 12 points in total – 6 from Midtjylland, 3 from Atalanta and 3 from Ajax.“

I have to agree largely with Fahi on this one. There are plenty of potential banana skins in this group, especially with Van Dijk unavailable. Ajax and Atalanta both playing attacking football and have the ability to score plenty of goals but they also leave themselves susceptible to counter attacks which is something the Liverpool attack will thrive on.

They start the campaign with a trip to Amsterdam and I think they should be able to get at least a draw there, while I think they will win all their games at Anfield. The away trip to Atalanta is their toughest fixture in the group in my opinion and they could suffer a defeat in that one, but I’d expect them to win every other game during the campaign to eventually sail through into the next round as group winners.