The three time European champions return to the Champions League for the first time since 2018/19.

After an awful start to their Premier League campaign saw them beaten by both Crystal Palace and Tottenham Hotspur at Old Trafford with wins over Brighton and Newcastle, Ole Gunnar Solskjær declared that their season starts now after Saturday’s victory.

After making first-team signings in Donny Van De Beek, Alex Telles and Edinson Cavani, United also signed youngsters Facundo Pellestri and Amad Diallo, who will join in January from Atalanta. They’ve strengthened considerably from their Europa League outings last season, where they fell to eventual winners Sevilla in the semi-finals after taking the lead through a Bruno Fernandes penalty.

They come into the Champions League this year after finishing third in the Premier League last season, thanks to a fantastic run post-lockdown that saw them climb from fifth and overtake both Chelsea and Leicester City.

Thrown into a group with Paris Saint-Germain, RB Leipzig and Istanbul, Manchester United were dealt the group of death in this years competition and they will have a tough time with games coming thick and fast.

The Red Devils open their campaign with an away trip to Paris, the scene of their most famous comeback under Ole Gunnar Solskjær when they overturned a 2-0 home loss to win 3-1 with a 93rd minute Marcus Rashford penalty sending them through to the quarter-finals in March 2019. Since then though, it’s been very hot and cold for Solskjær at Old Trafford while PSG have strengthened and made it to the Champions League final last year where they were beaten 1-0 by Bayern Munich.

RB Leipzig are an exciting outfit and they themselves made it to the Champions League semi-finals last season, despite having lost top goalscorer Timo Werner to Chelsea prior to the resumption of the tournament. This summer they replaced the German forward with three new attackers after signing Alexander Sorloth, Hee-Chan Hwang and Justin Kluivert on loan from Roma. Coach Julian Nagelsmann has been widely praised for his attacking style of football and his side proved they can cope with English physicality when they dispatched of Jose Mourinho’s Tottenham Hotspur both home and away in last season’s tournament.

United will need to win all their home games to stand the best possible chance of qualification, while also ensuring that they take at least a point either in Paris or in Leipzig. The likelihood of that is incredibly dependant on the form of the sides going into the ties, with all the fixtures coming so quickly after one another.

The Red Devils will be looking to take maximum points from Istanbul and with no fans in attendance, the hostile environment that is usually such a factor when travelling to Turkey is no longer something they will need to deal with. With better quality players on the pitch, they need those players to perform to get a result. 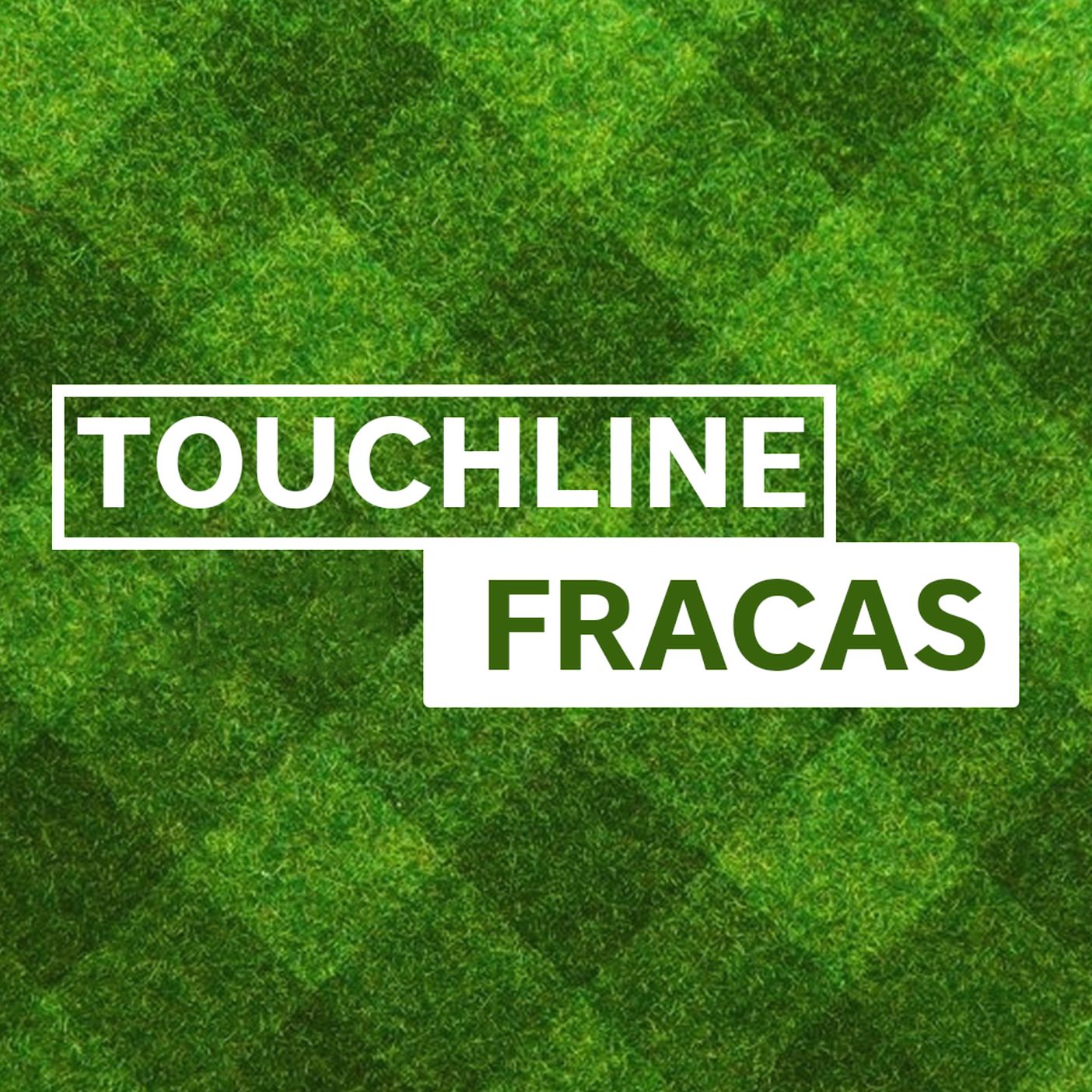 I spoke with Tim, a regular cast member on the Touchline Fracas ‘Make United Great Again’ podcast, about his thoughts for the upcoming group stage and he told me how he believes United will fare.

“I think it will be tough, not sure we’ll qualify if I’m honest. I expect PSG to take 6 points from us and we probably share the spoils over 2 legs with Leipzig. On paper we should be grabbing 6 points from Istanbul but again I’m not too sure. I’m going to say we’ll finish on around 8 or 9 points and just scrape through our group. 6 from Istanbul, 2 or 3 from Leipzig and 0 from PSG.“

I have to agree in large parts with what Tim thinks. I think it will be incredibly difficult for Manchester United to take points away from Paris Saint-Germain whether it be at home or away. PSG are a tremendously organised side and with phenomenal ability in attack they are able to carve out opportunities against even the best defences in the world with the likes of Neymar and Kylian Mbappe.

When it comes to Leipzig, both sides are pretty well matched. United have the better players on paper for the most part but Leipzig have the better coach and a system that they play to a very high standard. United will need to avoid defeat in Germany and pick up a win at Old Trafford to secure qualification and I believe they will be able to do that, while I expect Solskjær’s side to take maximum points from Istanbul.

Overall I think United will be able to scrape through into the Last 16, but they will need to minimise the amount of bad days they have at the office in Europe if they are to do so because Leipzig and PSG are both more than capable of punishing them and kicking them to the curb.