After an inconsistent start to the season so far, Manchester City look to excel beyond previous seasons to finally win a Champions League tournament.

Pep Guardiola is in his fifth season at the club now, his longest spell at any club during his career and yet it comes off a relatively poor campaign. City finished a massive 18 points behind league winners Liverpool, while crashing out of the Champions League at the quarter-final stage against Lyon where they were expected to be real contenders to win the whole tournament.

They enter this years tournament with similar expectations and with a relatively easy group once again they will be expected to qualify to the next round comfortably.

Ederson is the guaranteed starter in goal, with his distribution key to the approach that Guardiola insists his side take part in. In defence, Kyle Walker and Aymeric Laporte seem to be automatic choices to start when fit while the club brought in Ruben Dias from Benfica for a club record £65 million. João Cancelo is also a fantastic option in defence, but Guardiola tends to opt for naturally left-footed players in the left-back position which lends itself to either Nathan Ake or Benjamin Mendy taking that role.

In midfield, Rodri and Fernandinho battle it out for the holding midfield position. As the deepest midfielder, they are tasked with starting attacks but also with ensuring the side don’t get counter-attacked against when they lose the ball. Alongside them will almost always be Kevin De Bruyne, partnered by one of Bernardo Silva, Ilkay Gundogan or Phil Foden. The creativity, passing range and dribbling ability of all of them mean that City always have an outlet from deeper positions to break lines against a low block while also all possessing somewhat of a goal threat.

In attack, when everyone is fit the team picks itself. Sergio Aguero will almost always lead the line over Gabriel Jesus, while Riyad Mahrez and Raheem Sterling will occupy the wide positions as Ferran Torres, Bernardo Silva and Phil Foden offer cover.

With a group containing Portuguese champions FC Porto, Marseille and Olympiacos, Manchester City are the firm favourites to progress.

I spoke with Manchester City fan Mak, a member of podcast ‘Blame It On The VAR’ on his thoughts of his sides group stage and what he predicts will happen. 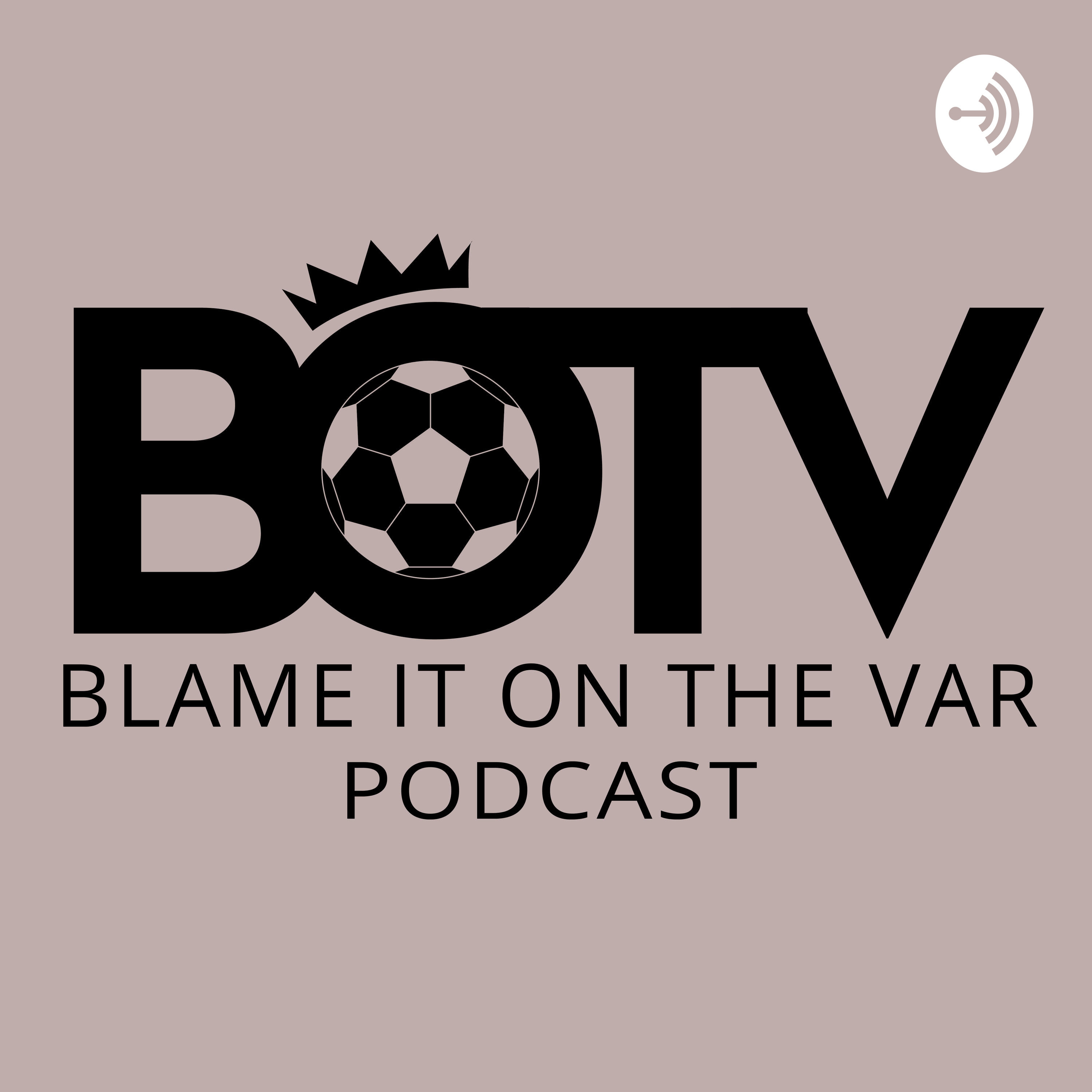 Episode 16 – Martial law – Blame it On The Var Podcast

“I think City will comfortably win their group and they should get it wrapped up with a game or two to spare. I’m glad the draw is somewhat different playing the likes of Porto and Olympiacos instead of the usual draw against Shakhtar. I expect City to comfortably win this group and amass 16 points in the process.“

Having seen Manchester City’s performances this season, it’s easy to disagree with Mak on this occasion but when you look at the teams they’re coming up against, he’s likely not far off being correct.

Despite the issues they’ve shown defensively, especially against Leicester in the 5-2 defeat, going forward they have still scored goals this season and the teams in their group just aren’t strong enough defensively to be able to cope. They may concede some goals in the process, but they have more than enough firepower going forward to blow these teams out of the water and take the points needed to claim qualification early.

Mak is a Manchester City fan who is a regular member of the ‘Blame It On The VAR’ podcast, which is available every week.