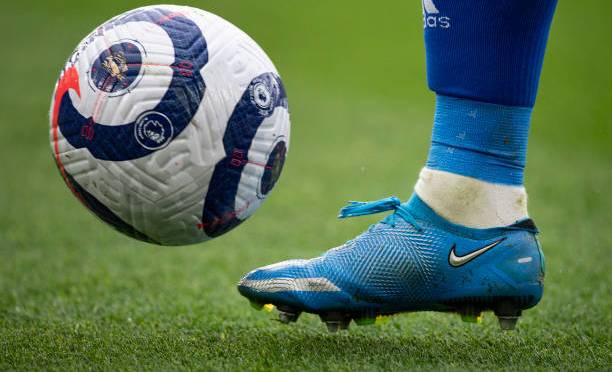 The Premier League returns on August 14th 2021 and the fixtures for the opening weekend have been released, including an absolute banger of a start for the champions.

Manchester City will travel to Tottenham Hotspur in their first game of the season, meaning a potential transfer for Harry Kane could be a nightmare debut against his former club.

City won the Premier League by 12 points last season to claim their third league title in four years under Pep Guardiola and will be hoping that with some investment to the squad this summer that they’ll be at the top end of the table once again come May 2022.

Last season’s runners-up also have a tasty game to start the season with, as Manchester United will host Leeds United in a Rose derby at Old Trafford too.

The sides met in the league for the first time in 16 years last season, with the Reds winning 6-2 at home before a stale 0-0 draw at Elland Road, but there were no fans in attendance so this will be a great way to welcome them back to the stands.

Newly promoted Brentford will welcome London rivals Arsenal to their new stadium in their first ever Premier League game, while Norwich City will take on Liverpool in a repeat from the opening day fixture two seasons ago when the Canaries were last promoted.

Chelsea will host Crystal Palace in yet another London derby, where the Eagles will be playing their first game since manager Roy Hodgson left the club at the end of last season.

Brendan Rodgers’ Leicester side will look to put the disappointment of finishing outside of the top four behind them when they take on Bruno Lage’s Wolves side on the opening day at the King Power Stadium, while ex-Liverpool boss Rafa Benitez will be in charge of Everton when they take on Southampton at Goodison Park.

Newly promoted Watford will welcome Aston Villa to Vicarage Road, while David Moyes’ Europa League-playing West Ham side will travel up north to take on Newcastle United. Burnley will play Brighton in the final game.

With the national ‘Freedom Day’ expected to take place on July 19th, all games should be able to host a full capacity crowd on the opening day of the season although that is not official yet either. Games are currently scheduled for the weekend of August 14th 2021.